SteelSeries Engine 3.2.4 is hot off the presses (well, the build server), with new devices, new features, and firmware updates.

With the launch of these products on SteelSeries Engine 3, we have added some new features to the Sensei [RAW] product line to give you more customization and enhance your gaming (with the included firmware update).

Shown here is the configuration screen for the Diablo III version of the Sensei [RAW]. Each device has it’s own distinctive visual treatment. For some branded products this can be quite immersive. 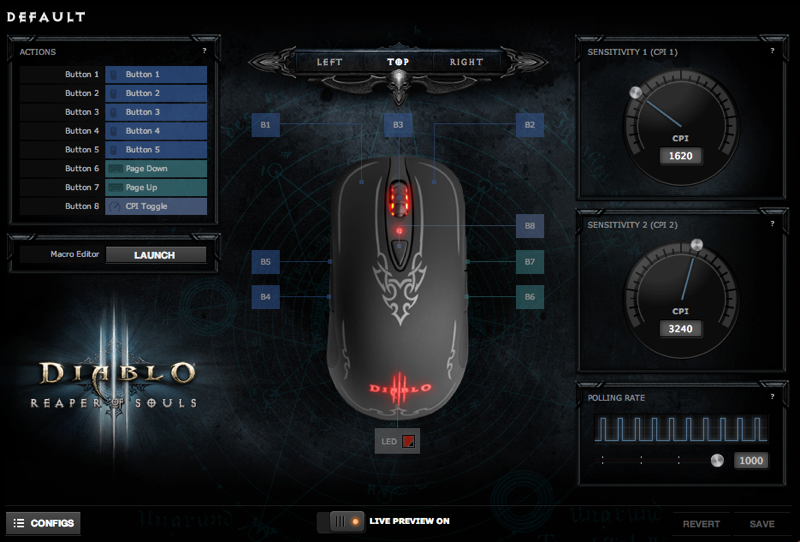 And here is a demo of the trigger mode.

Launch an application with a click of a button with the Launch Application binding type. 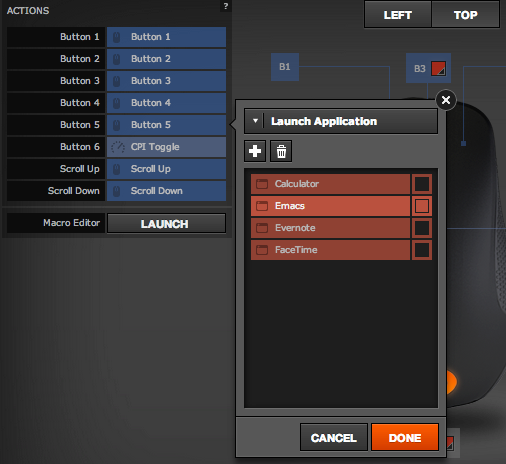 Customize the look of your Sensei [RAW] mouse based on your specific edition (Black, Frost Blue, Heat Orange). The game branded mice have their own identity. 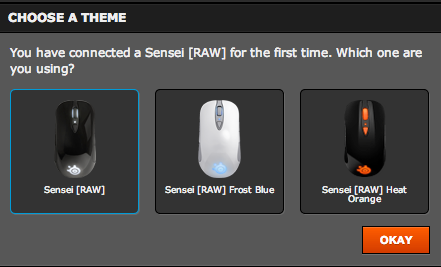 Customize the look of your Siberia v2 Illuminated based on your specific edition (Frost Blue, Heat Orange, or Dota 2 Edition) 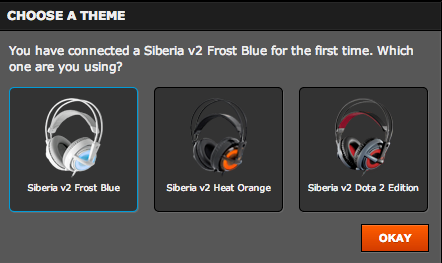 New firmware is available for the following devices in SteelSeries Engine 3.2.4: