We recently released Engine 3.2, with new features and new devices. Let’s look at what 3.2 includes.

Engine 3.2 introduces SteelSeries CloudSync beta. You can use your SteelSeries ID (if you don’t have one, you can start the sign up process directly from Engine) to log into our cloud allowing you to:

While logged in, any changes you make are automatically updated in the cloud. When you log in to cloud your configurations, apps, settings on that computer will be synced with the cloud and you’ll be up and running with your latest.

Sensei Wireless takes much of what gamers loved about our Sensei mouse and unleashes it. Engine provides the tools to customize the Sensei Wireless’ behavior, including : 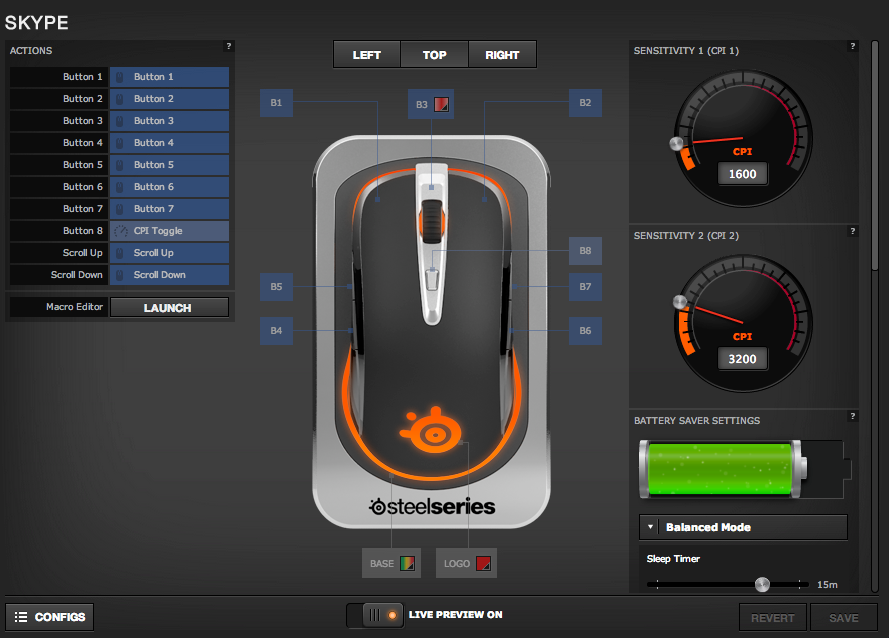 Engine 3.2 is the first release to support devices released prior to summer ‘13: the Siberia v2 illuminated line of headsets:

All four support full control of the 5 band equalizer, with 5 preset configurations. All support control over the ear cup illumination as well, with 3 brightness levels, 3 speeds of breathing, and audio trigger mode (in which the brightness reflects the audio being listened to). 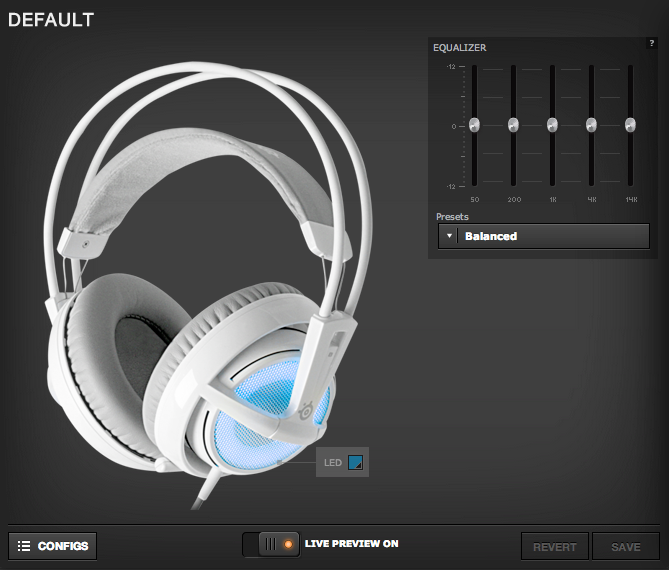 The Diablo III headset gets special visual treatment, done in cooperation with Blizzard. 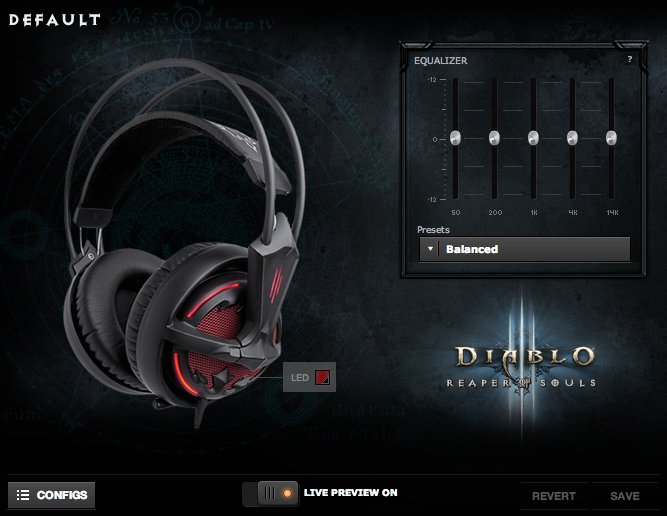 As with most releases, there are various minor bug fixes and improvements.